Addressing the Citizens’ Assembly on Biodiversity in Dublin today, IFA Environment Chairman Paul O’Brien said that farmers are the ‘boots on the ground’, looking after over 70% of the Irish countryside.

He said a collaborative approach to nature conservation is needed.

“Too often, this debate is dominated by extreme voices that don’t allow a mature discussion to take place. Farmers who are playing their part in improving biodiversity deserve recognition, not vilification,” he said.

The IFA Environment Chair appealed to the Assembly to take full account of farmers’ views when framing their recommendations. “I welcome the opportunity to have this open dialogue and I hope it can benefit the work that needs to be done.”

Paul O’Brien said that space for nature is on average 12-14% of the farmland area on Irish farms, which is greater than reported in other EU countries, according to a UCD study. A third of Irish farms participate in an agri-environment scheme, which is 2.5 times the EU average.

“For any policy to work, it requires respect and engagement. Farmers sometimes feel bypassed when it comes to decisions,” he said.

“The proposed EU Nature Restoration Law has raised real concerns amongst farmers. The Government must engage with farmers before adopting their position on this proposal. The property rights of farmers will have to be fully respected,” he said.

Paul O’Brien said that overall biodiversity policy will have to be incentive based and new funding will need to be provided outside of CAP.  Farmers in designations or protected areas will have to be properly compensated.

“The EU and the Government cannot expect farmers to keep doing more for less. The new CAP, including the new agri-environment scheme (ACRES), is a good example of this. New funding at EU level, outside of the Common Agricultural Policy (CAP) will be needed,” he said. 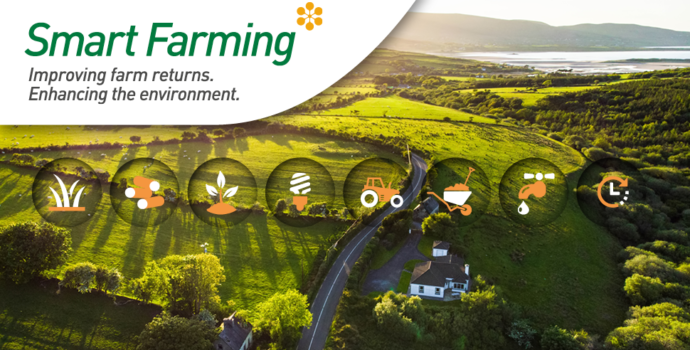